An inter house volleyball competition was held during the months of March and April, There were three categories Senior Girls, Senior Boys and Mixed team of Boys & Girls. Volleyball is not a sport that is meant just for the tall ones, but for everyone who understands the sport. This was clearly seen among the Shishya students. To see the teamwork were how one sets up the ball for his team mate to smash and win a point indicating the equal importance of every player was brilliant to watch. The viewers outside the court enjoyed the matches as much as the ones inside. 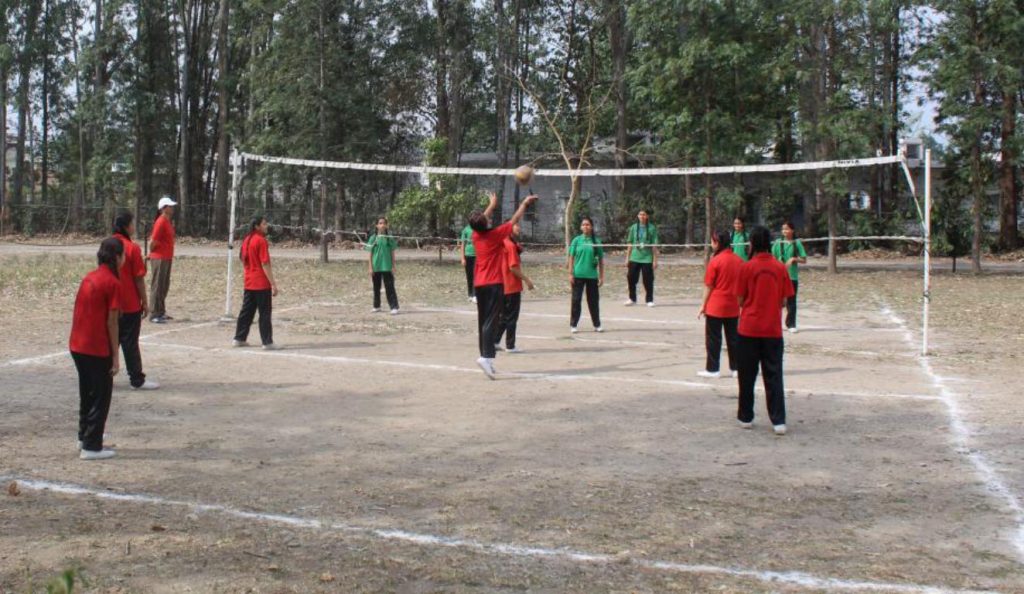 Admission for other classes

NEW ADMISSION For other classes 3rd to 9th online enquiry form can be filled from 11th to 20th Feb. Depending on the availability of seats students will be called for placement test during the 2nd week of March '21.

The online studies is going on for students of PG to 2nd who are unable to come to school. The daily teaching is sent in the parent app provided by the school.

Fees can be paid either through the Parent Portal or at the Bank of India, Selaqui. Kindly pay the fees on time to avoid late fine.